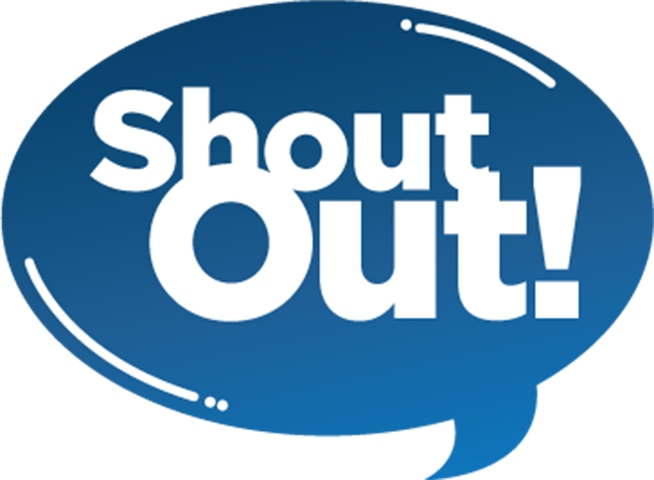 Night of the bingo 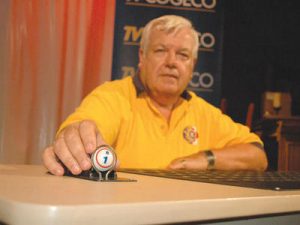 It all started September 2004, when a group of Kiwanians gathered to look for new fund raising events. The one that stood out the strongest was Media Bingo, which had been started by our Hamilton Club some 18 years earlier.

It continued to grow and provide good revenue for donations to the city.However Hamilton had many advantages as it had a larger population and a dedicated member who continued to push it along.

The St.Catharines club decided to pursue this project and create a business plan which it presented to the city who resulted in granting us a license under the Alcohol and Gaming Commission of Ontario. They required some very strict guidelines and reports that had to be prepared and presented each week that the bingo ran. The committee presented the plan to the club, who approved $42,000 in seed money to get it up and running. By this time we 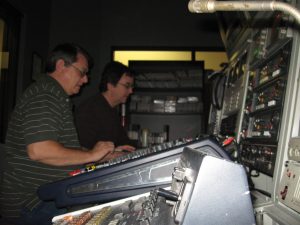 Our first bingo was played February 2005 opposite the Superbowl Football Game. The prize table started at $2,000 and included 5 games. By the second week, it had broken even with revenues exceeding expenses. We had used $25,000 of the seed money. By the end of that June 2005, we had paid off the seed money used and made a small profit. The project was a go. Over the summer months, our Niagara Falls Club wanted to join us in the event. In negotiations with the City of St. Catharines and Niagara Falls, it  was agreed that we would continue with one license supervised by St. Catharines and sell tickets in Niagara Falls under a Letter of Agreement with that city. We operated the following year with tickets being sold in the two cities.

The following year the Welland Kiwanis Club joined us with The City of Welland using the same agreement we had with Niagara Falls. Since then other communities have joined in including Lincoln, Thorold, Fort Erie, Fonthill and Port Colboume, Niagara on the Lake.

In the 2016/17 year over $144.000 was given to the other communities and St. Catharines generated $90.000 for communittee events like charity food drives, children’s scholarships, playgrounds, aquatic center, etc.

Get Your Bingo Card at these Participating Locations